How to snorkel without leaving the boat ?

In 1799, the British naturalist Dr George Shaw was presented with the preserved body of what he would later name a “platypus”, a chimeric creature so extraordinary that he was immediately sure it was a prank created by some opium-addled taxidermist.

And history, we’ve learned, repeats itself.

This time, the Platypus is the name of another aquatic creature, a watercraft that is part trimaran, part diving platform, and part, well, underwater motorcycle? Semi-submerged zeppelin? Aquatic Falcor?

The bright-blue Platypus prototype has been in the water since 2013, a proof-of-concept that’s managed to get quite a few people — both individuals and tourism entrepreneurs — excited about a rather more luxurious version of Snuba. The upcoming production model, designed by French naval architects Van Peteghem Lauriot Prévost, is expected to take that working idea to a smarter and more seaworthy iteration, with speed and stability optimized by VPLP’s experience designing racing boats.

They talk about us

Made In Marseille (French)

The 12.1 meter recreational tender, designed by L2Concepts, takes inspiration from the design of stealth aircrafts and cars, specifically the lines of the 1970s Citroën SM.

Ten years ago, François-Alexandre Bertrand had an idea for a novel watercraft that cruised to a site and then lowered its passengers below the water to have a look around. We got to see the first renders in 2011, a working prototype followed in 2013 and as production plans were announced, we got to experience an underwater adventure off the coast of St Tropez in 2016. Now the first Platypus Blue Ocean has been sold, and the order books officially opened.

Six pioneering products set to transform how we live

Nine years ago, inventor and diving enthusiast François-Alexandre Bertrand took out a patent for a semi-submersible craft for exploring shallow waters that offers an experience he likens to “flying under the water”. After innumerable prototypes, the first fully operational Platypus Blue Ocean will be delivered in 2019.

François-Alexandre Bertrand had an idea for a watercraft that would cruise to a site and then lower its passengers below the water to have an under water experience. First renders of the amphibious craft surfaced in 2011, and a working prototype was built by Platypus Craft in 2013. The watercraft, called the Platypus Blue Ocean has just sold its first unit, and bookings for the craft are officially open.

The Platypus Craft is a french invention combining boating and sailing with diving.

On the surface platypus looks like a modified pedal boat, yet with the flick of switch Platypus turns into a user-friendly submersible.

The Platypus has two pontoons and users can ride on a seat in the center of craft. After donning an Ocean Reef full face mask, the center of craft lowers into the water to a depth of 2 meters (6 feet), while the rest of the Platypus craft stays on the surface. Best of all Platypus which comes with an internal air supply so you don’t need to bring any scuba tanks. 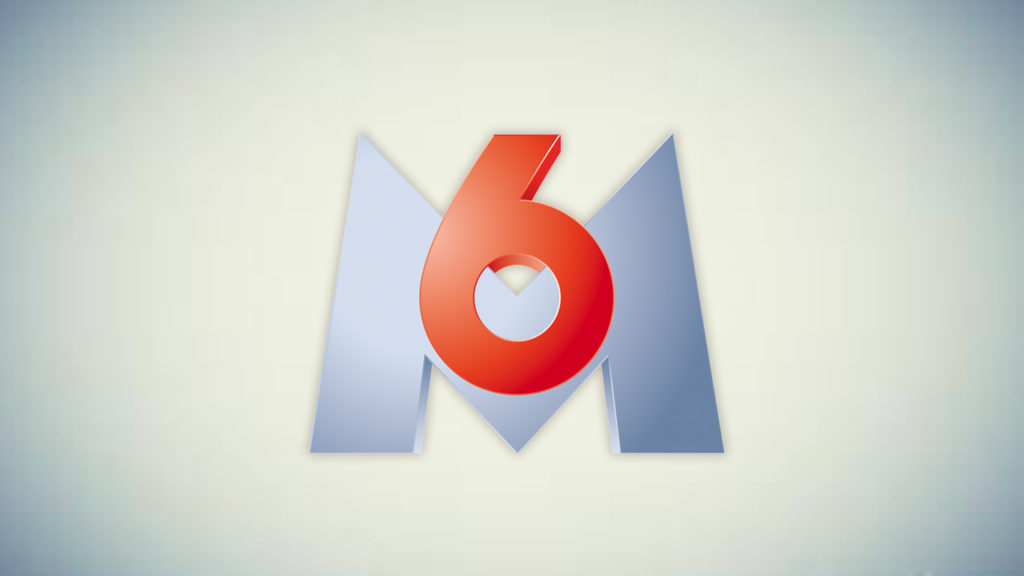 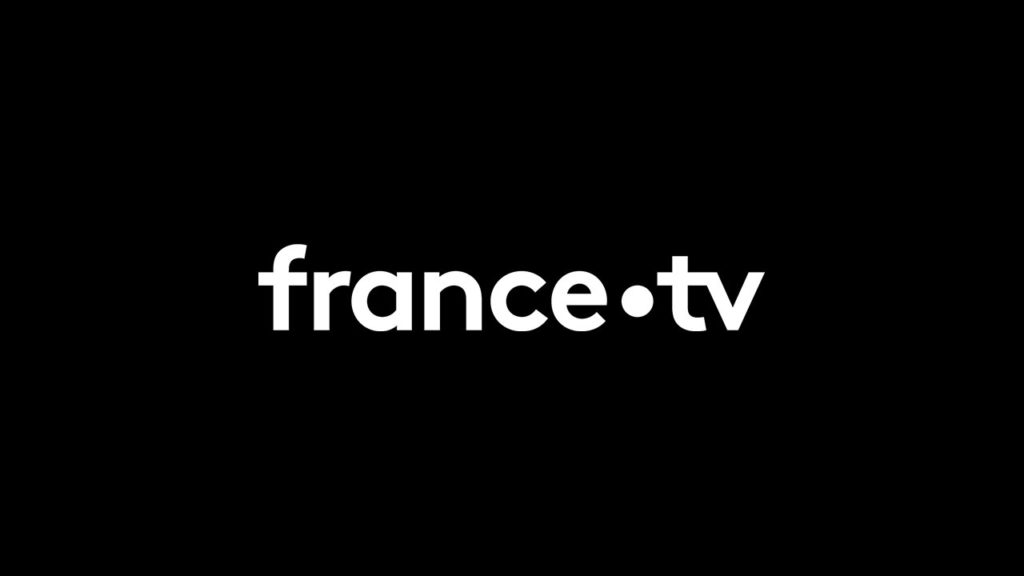 The Platypus Media Relations and Press team is available to answer requests for information, interviews, filmmaking requests and contacts.

This website uses cookies to improve your experience while you navigate through the website. Out of these cookies, the cookies that are categorized as necessary are stored on your browser as they are essential for the working of basic functionalities of the website. We also use third-party cookies that help us analyze and understand how you use this website. These cookies will be stored in your browser only with your consent. You also have the option to opt-out of these cookies. But opting out of some of these cookies may have an effect on your browsing experience.
Necessary Always Enabled
Necessary cookies are absolutely essential for the website to function properly. This category only includes cookies that ensures basic functionalities and security features of the website. These cookies do not store any personal information.
Non-necessary
Any cookies that may not be particularly necessary for the website to function and is used specifically to collect user personal data via analytics, ads, other embedded contents are termed as non-necessary cookies. It is mandatory to procure user consent prior to running these cookies on your website.
SAVE & ACCEPT